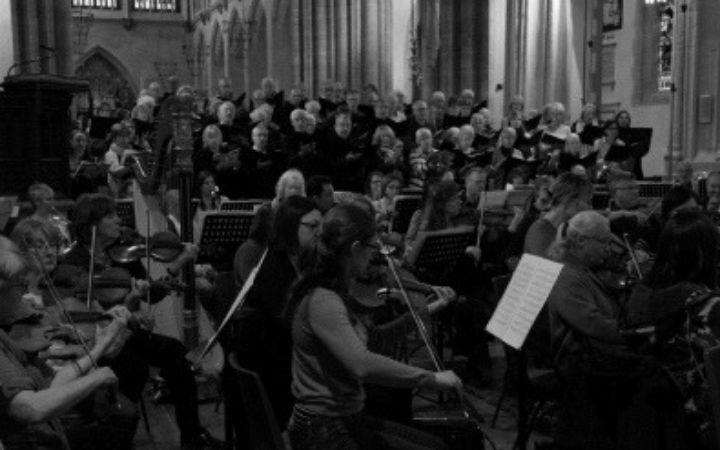 In 1874, Giuseppe Verdi was Italy’s most celebrated opera composer at the height of his powers, feted throughout Europe, each new stage work eagerly awaited. Inspired by the death of the great Italian writer Alessandro Manzoni, Verdi (who, famously, was sceptical of religious belief) reworked the ‘Libera me’ he had written for a proposed multi-author Requiem in honour of Rossini and expanded on it to complete a full setting of the Roman Catholic requiem mass. Verdi’s much loved Messa da Requiem combines religious grandeur with operatic drama and passion in music that expresses a vast range of emotions – sorrow, consolation, fear, hope, penitence and joy – delivered by a quartet of soloists, and large chorus and orchestra. From the terror of the ‘Dies Irae’ with its threatening solo bass drum, to the sorrow of the ‘Lacrimosa’ and the desperation of the ‘Libera me’, Verdi encompasses the human experience in the face of mortality. His Requiem is a work of universal appeal, full of memorable melodies and thrilling choruses that will keep you riveted to your seat.