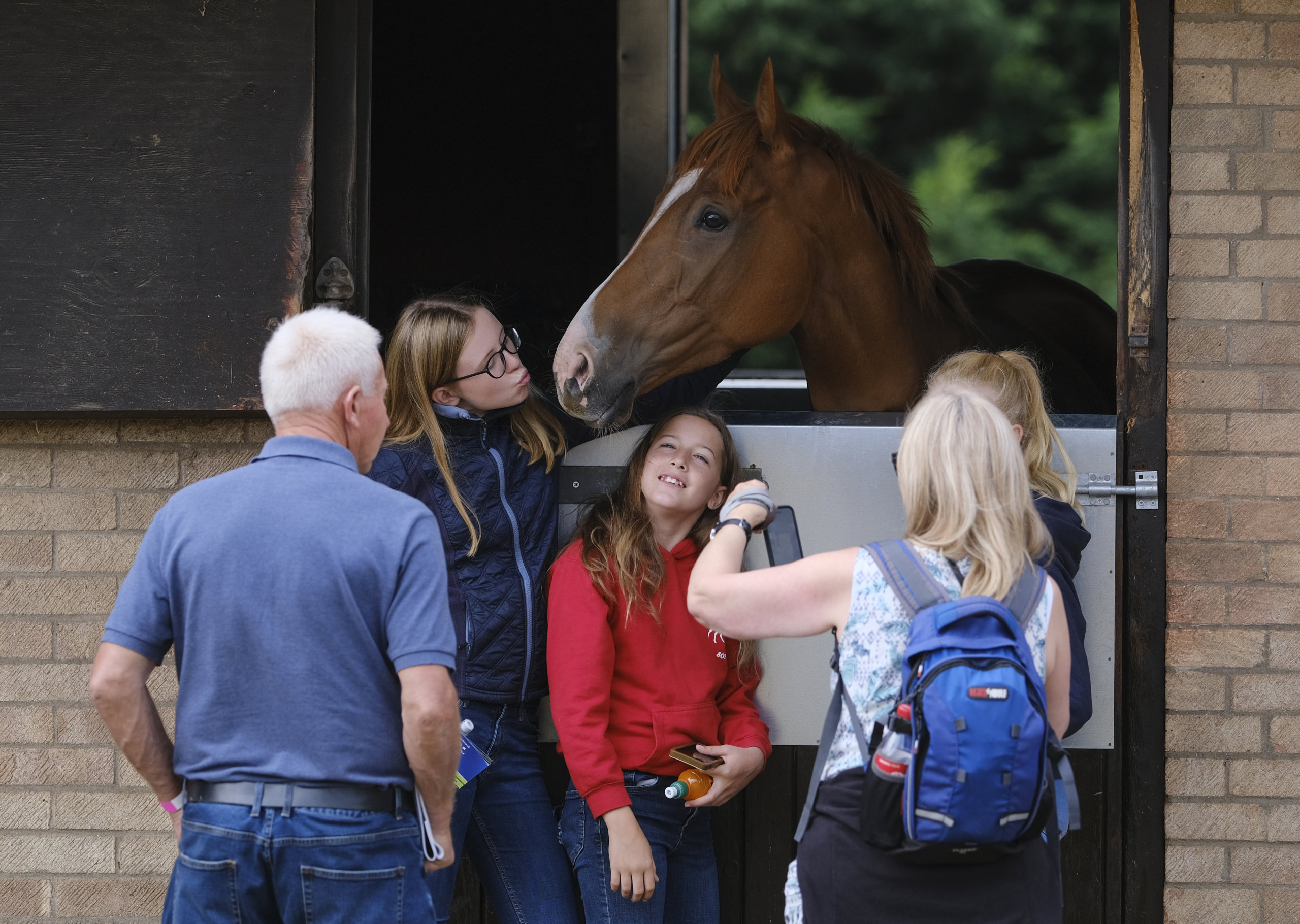 The Henry Cecil Open Weekend is a fantastic opportunity to visit the town of Newmarket and go behind the scenes at the Home of Horseracing.   Newmarket racehorse trainers open their doors to celebrate the life of Henry Cecil and to raise money for local charities. Since the return of the Open Weekend to Newmarket in 2012, over a quarter of a million pounds has been raised for local and racing charities, including £115,000 for the Racing Welfare Newmarket Housing Project