“The usual guesses are that it began because of a medieval plague in Exning, which forced its market to move into Newmarket, or that it grew up after horseracing began here in the 17th century. Neither is correct. The real answers are far more complex and interesting.”  Read on for Sandra’s fascinating thoughts on the question.

Look at Newmarket High Street. It apparently divides Newmarket town into two. Medieval towns centred on either  their Parish Church or their market. Newmarket has two medieval-origin Parish Churches, St. Mary’s and All Saints. Although the market dates from c.1200 AD, it has moved around within the town through the centuries. The parish boundaries met at the High Street. So, something much older has shaped this – but what? For the answers we have to go back to prehistory and archaeology and add in some geography and geology.

The ancient area now known as “East Anglia” was not easy to traverse for early people. To the eastern (now Norfolk/Suffolk) coastal side lay very dense forest. To the west (now Cambridgeshire) lay miles of undrained, swampy fen wilderness. The easiest way north and south was along a belt of free-draining chalk heathland between both. Many trackways joined together to become Britain’s oldest “road” across it, The Icknield Way.

The Icknield Way came straight into Newmarket, across its small river and water springs, to carry on towards the south of the country. All kinds of people had to travel it. During the Stone Age, before the use of metals, flint, a stone only found in chalk rock, was a valuable commodity for making tools and weapons. High quality flint was mined in Grimes Graves, north of Newmarket and was exported along the Icknield Way, making the country’s first industry.

Early people had to live near their water sources, so “Newmarket” was attractive to residents and travellers who always wanted a settlement for rest and protection. Exning has a different river and was not directly on the Icknield Way.  So, its origins were different.

Many Bronze Age and Iron Age barrows (burial mounds) were scattered on the Heath until the 19th century (when many were removed). Modern archaeology has also evidenced ancient habitation in the Newmarket area. The Heath itself was used for grazing livestock and water sources also made it possible for early Newmarket folk to settle and begin farming.

Newmarket Local History Society (NLHS) began as an informal local history study group in the 1970s and formalised in the mid-1980s. Most of the early history of the town was lost but members began to research different subject areas. For example, the Reverend Peter May, Rector of St. Mary’s Church, researched medieval documents and subsequently produced a number of publications about medieval and early modern Newmarket, which revived the town’s history.

Everyone interested in local history and archaeology is most welcome at NLHS. Members come from many different walks of life and can choose to just attend meetings or research their own areas of interest. NLHS also looks at wider British history. For example, recently, Matthew Morris from Leicester University, was a speaker. He discovered the skeleton of King Richard III and was part of the investigation team which identified the King – an extraordinary detective story.

NLHS keeps its membership fees low (currently £12  p.a.) and ad hoc visitors are welcome to attend meetings for £3. They  usually meet in The Stable Community Centre, 65 High Street, Newmarket CB8 8NA on the 3rd Tuesday of the month at 7.30 pm. See  website for more details, features and links to other local history interest: https://www.newmarketlhs.org.uk/ 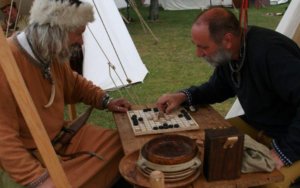 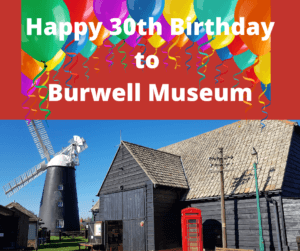 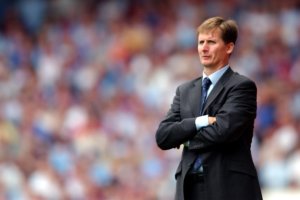 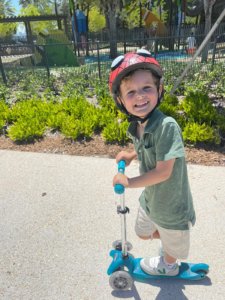 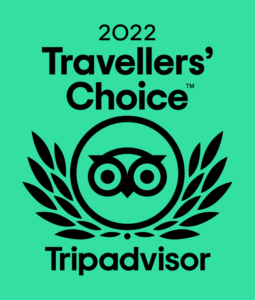