The Racing Showcase will highlight the care that is shown for racehorses throughout their lives, how the racing industry is engaging and inspiring young people to look at racing as a career,  the provisions the industry makes for its people and how racing is looking to reach out to communities it has not engaged with before.

A variety of activities and demonstrations will be on offer including, virtual reality headsets, equicizers and the chance to interact with a number of racehorses up close. The organisations represented will also have information displays where the public will be able to find out more and how they can get involved or further their interests.

Former jockeys Ted Durcan, who parted 2007 Oaks heroine Light Shift and Michael Hills, who won the 1996 Derby aboard Shaamit, both of whom are now jockey coaches, are expected to make an appearance with the British Racing School.

Simon Durrant, General Manager of Epsom Downs Racecourse, said: “As part of the official celebrations for The Queen’s Platinum Jubilee, we felt that it was important to highlight Her Majesty’s passion both for racing and the horse in general.

“Over the 70 years of her reign, The Queen’s interest extends far beyond what happens on the track and we feel it is important that this is both recognised and celebrated.

“The Racing Showcase on The Hill will enable the public to engage with and learn more about many aspects of racing and the wider equine world.

“I am delighted that so many organisations have agreed to participate and hopefully their efforts to educate, inform and inspire will show just what a fantastic industry and sport we work in.”

With the Queen planning to attend Derby Day in person as part of the official Platinum Jubilee celebrations, Retraining of Racehorses (RoR) has also arranged with The Jockey Club, which runs Epsom Downs, for a number of the monarch’s retired thoroughbreds to be present on the day.

In addition, a Guard of Honour of 40 jockeys who have ridden for The Queen, who is Patron of The Jockey Club, will greet her arrival on Derby Day dressed in the Royal silks.

Epsom Downs Racecourse is the home of The Cazoo Derby, the greatest Flat race in the world. The Cazoo Derby takes place in early June each year, with The Derby held on a Saturday and preceded on the Friday by another of Britain’s five Classic races, The Cazoo Oaks.

As well as the two days of The Derby, Epsom Downs hosts a further nine racedays each year, including the season opening Spring Meeting, featuring a key Derby trial, and several highly-popular music nights.

About The Jockey Club

One of the largest sports businesses operating in the UK today (2019 turnover: £216.5 million), The Jockey Club is at the heart of so many aspects of Britain’s second-biggest spectator sport. We run 15 of the UK’s leading racecourses – large and local, where we’re charged with looking after some of the nation’s biggest events, including the Randox Grand National Festival at Aintree, The Festival at Cheltenham, The Cazoo Derby at Epsom Downs and the QIPCO Guineas Festival in Newmarket. We welcome thousands of racehorses a year to our training centres in Newmarket, Lambourn and Epsom. We run The National Stud in Newmarket and our charity, Racing Welfare, makes help available to all of racing’s people. We are governed by Royal Charter to act for the long-term benefit of British Racing and our Patron is Her Majesty The Queen. 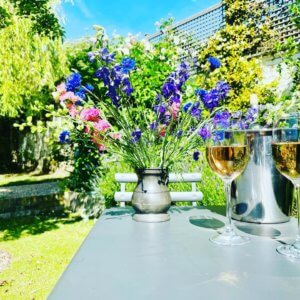 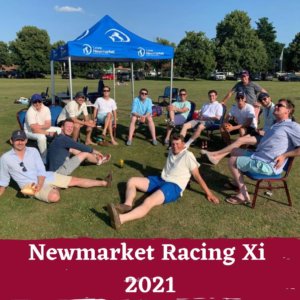 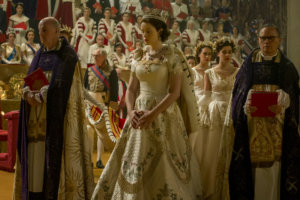 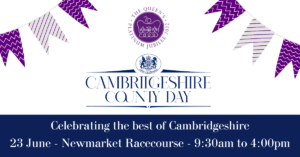 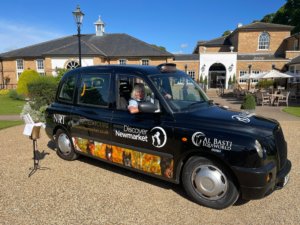 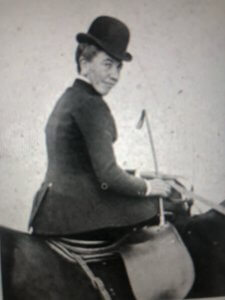 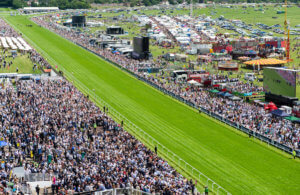 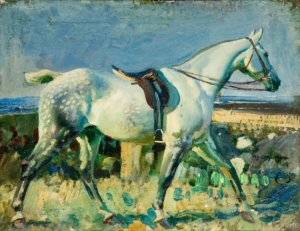