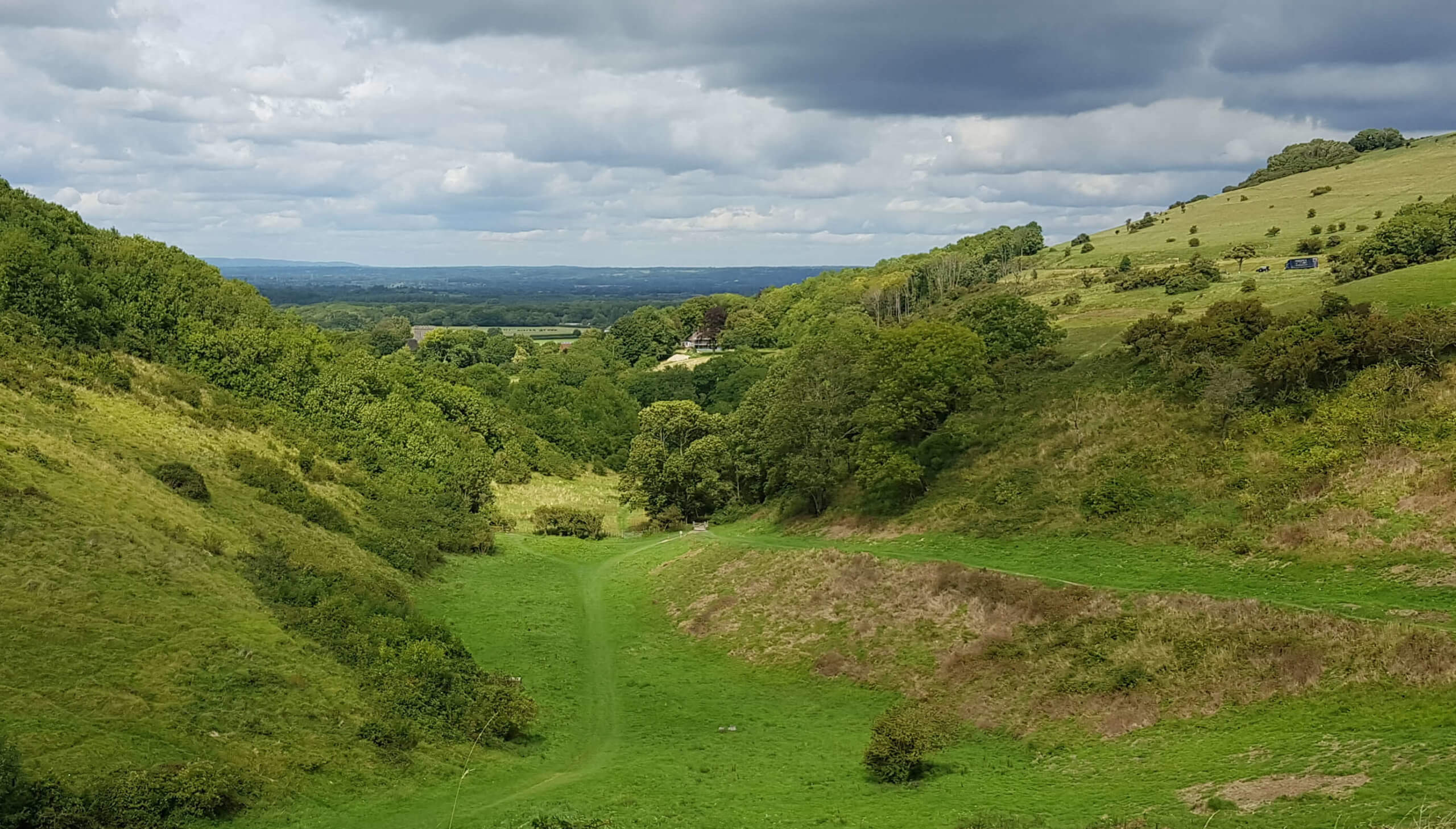 This historic landmark runs right from Woodditton, just south of Newmarket all the way through to Reach along a stretch of roughly 11-kilometres. The Devil’s Dyke was built as a form of defence by the Anglo Saxons and is one of the few surviving earth works in Britain. A walk to the top of the Dyke offers up some fantastic panoramic photo opportunities. Just reward for the efforts. The Devil’s Dyke also  separates  Newmarket’s July and Rowley Mile Racecourses. Given Newmarket’s geographic location there are times when there is a crossover between Suffolk and Cambridgeshire and this is one such occasion given that a walk along the Devil’s Dyke takes you into the latter. The reverse happens during the Cesarewitch in Newmarket, which takes place every October, when runners and riders begin their race in Cambridgeshire but then end up finishing in Suffolk.