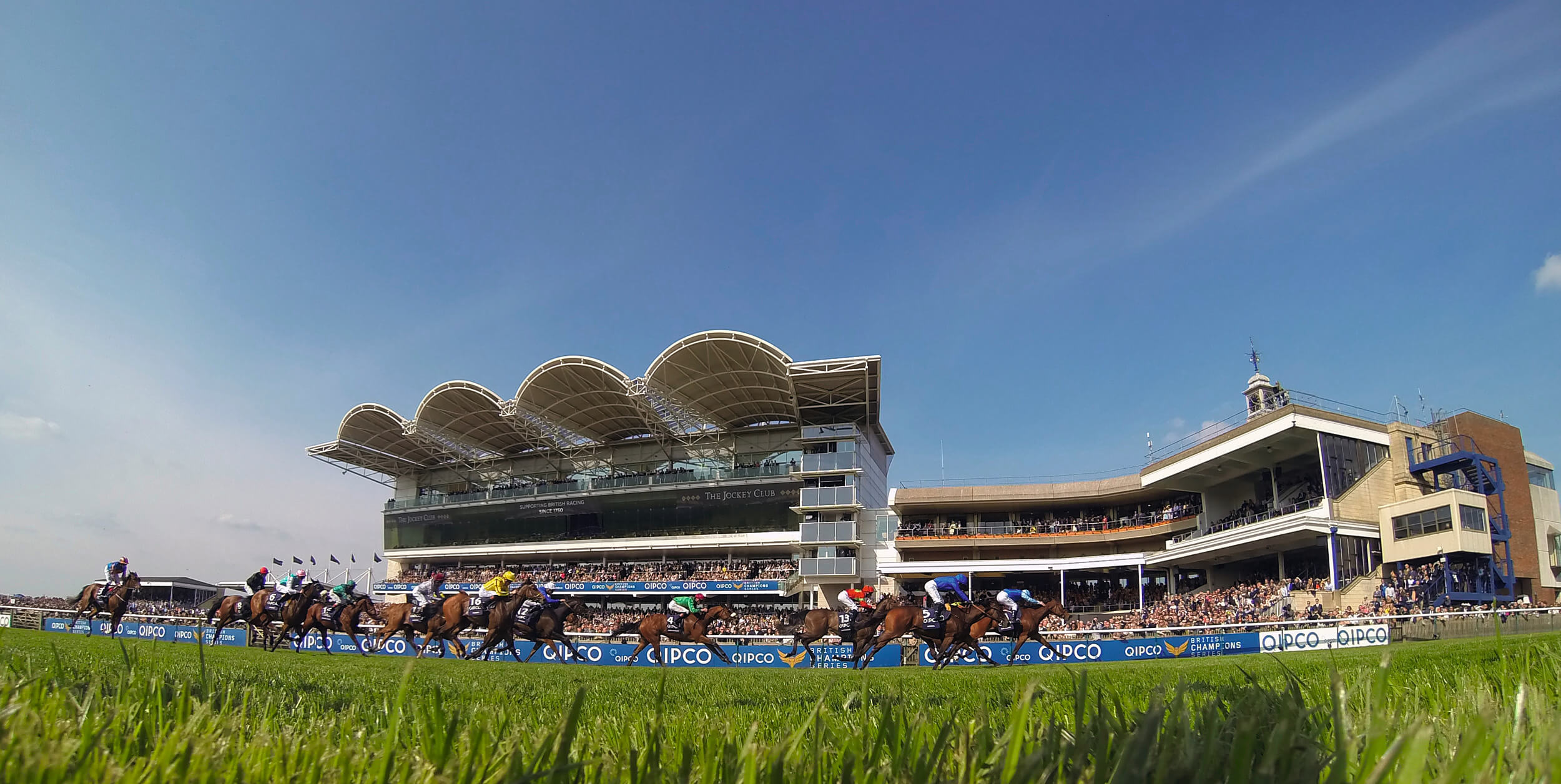 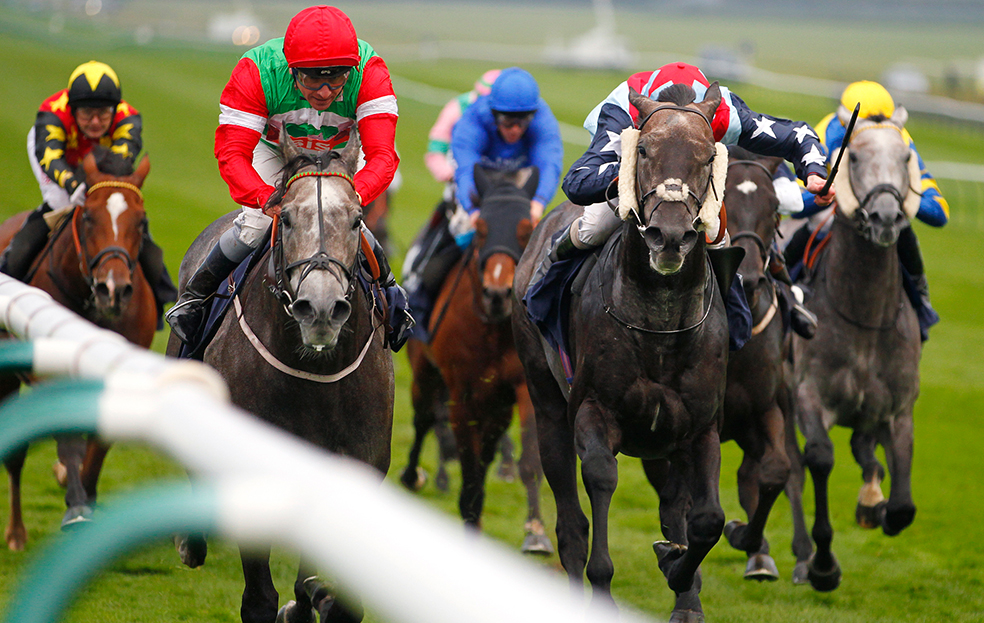 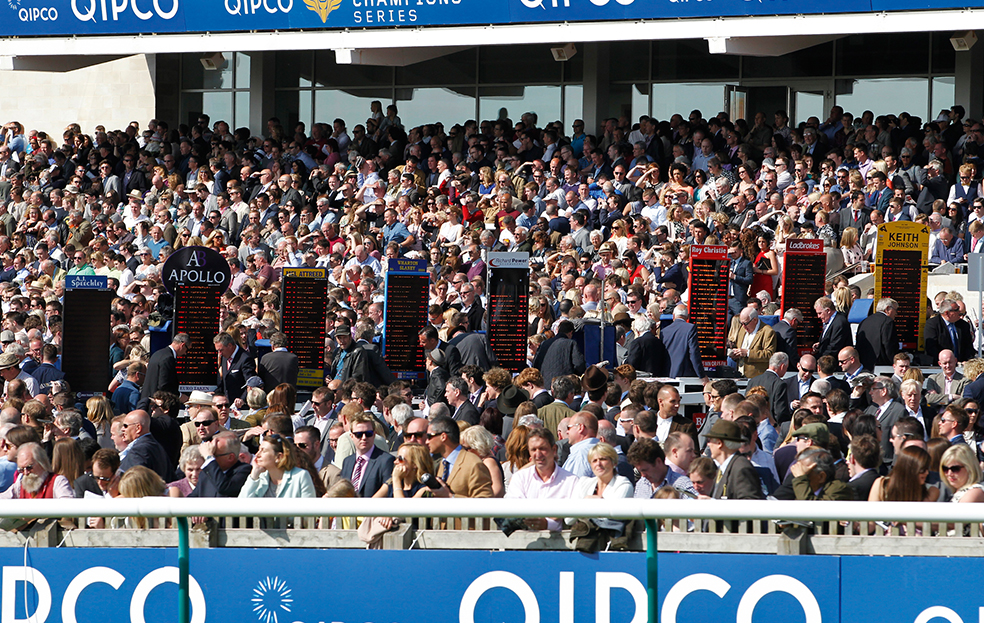 The Rowley Mile’s Military Past

Newmarket’s Rowley Mile Racecourse is a fantastic horseracing facility, hosting some of the most important flat races in the world. However, the futuristic design of its impressive grandstand belies its significant military past.

During World War II, the Rowley Mile Racecourse was an official RAF Bomber Command Airbase and the town played host to a number of RAF and USAF squadrons.

There was also a second airfield in nearby Snailwell which played a training role for Polish and Belgian air forces. Although no longer in military use, The Rowley Mile airfield is still operates to this day, albeit just for light aircraft… and certainly not on a race day!

Learn more about this brilliant racecourse on our Race Day Tour – click here. 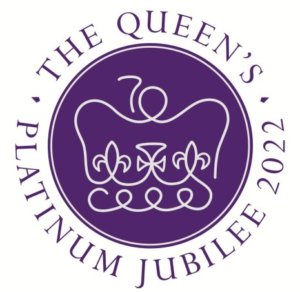 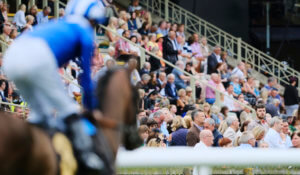 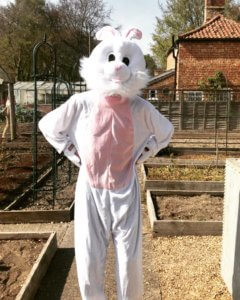 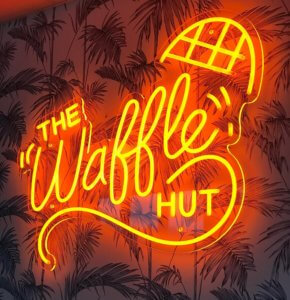 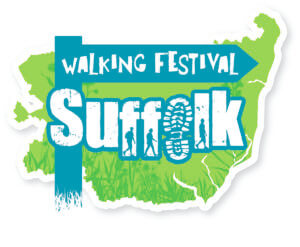 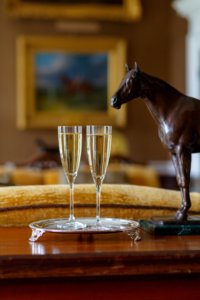 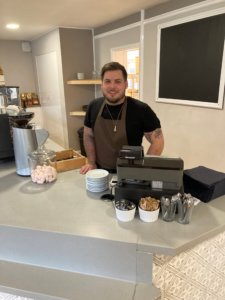